Here is a picture of Oscar our pet cat who we welcomed into our home as a stray cat 3 years ago. At the time we definitely didn’t classify him as one of the fit cats of the neighbourhood as he was very scrawny looking 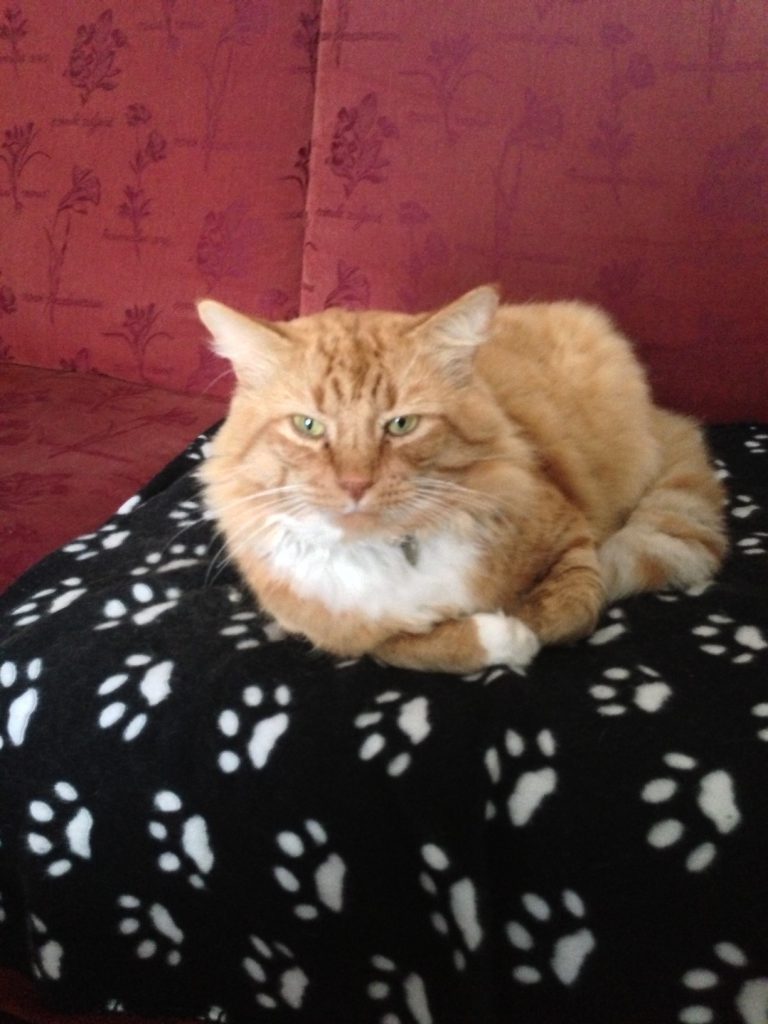 As a stray he used to visit our daughter’s house on a daily basis to receive his twice daily food requirements. As she already had a cat of her own he wasn’t allowed into her house. Even though as previously mentioned he wasn’t very fit looking at the time we suspected he supplemented his diet from the meals at her house by visiting other neighbours houses to con them out of extra meals as well!

After our own cat Leo died we took pity on Oscar and took him into our house. The transition wasn’t a perfect one as while he appreciated still being fed on a regular basis at a different home he still possessed his stray cat habits. He always wanted to be out most of the time, particularly at nights which we did not let him do as stray cats frequently fight at nights. We did not want to pay large vet bills to fix up large bites and scratches caused from nightly escapades with other cats.

He did not appreciate not being allowed out at night and for the first year we had to go through the ordeal of hearing constant yowling at the the door after he had eaten his evening meal to try to persuade us to let him out. Fortunately we did not give in to his emotional pleas but discovered one other problem. Former stray cats used to begging for food often wonder where their next meal will be coming from and generally eat to excess. We experienced this with Oscar and no matter how much food we put in his dish each day it was never enough initially and he put on a lot of weight as a result! We had to go through the process of gradually reducing his food portions to more healthier amounts so now he is much more trimmer!

Here is a video of him playing with the neighbor’s cat:-

Having been a cat owner for many years and having had the experiences of seeing 3 lovely cats grow up I decided to put together a website devoted to cats’s health which I have called Fit Cats. I hope you will enjoy the articles that I will be posting here on that subject. 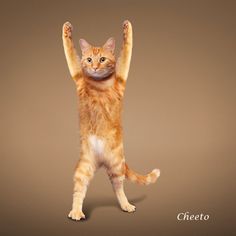