As a cat owner for over 30 years there are occasionally unusual situations that arise where you have to do a rethink on the question of how to care for cats in stressful situations. This has recently been forced upon me with my son’s decision to fly away  to spend Christmas with his partner’s family for 2 weeks. 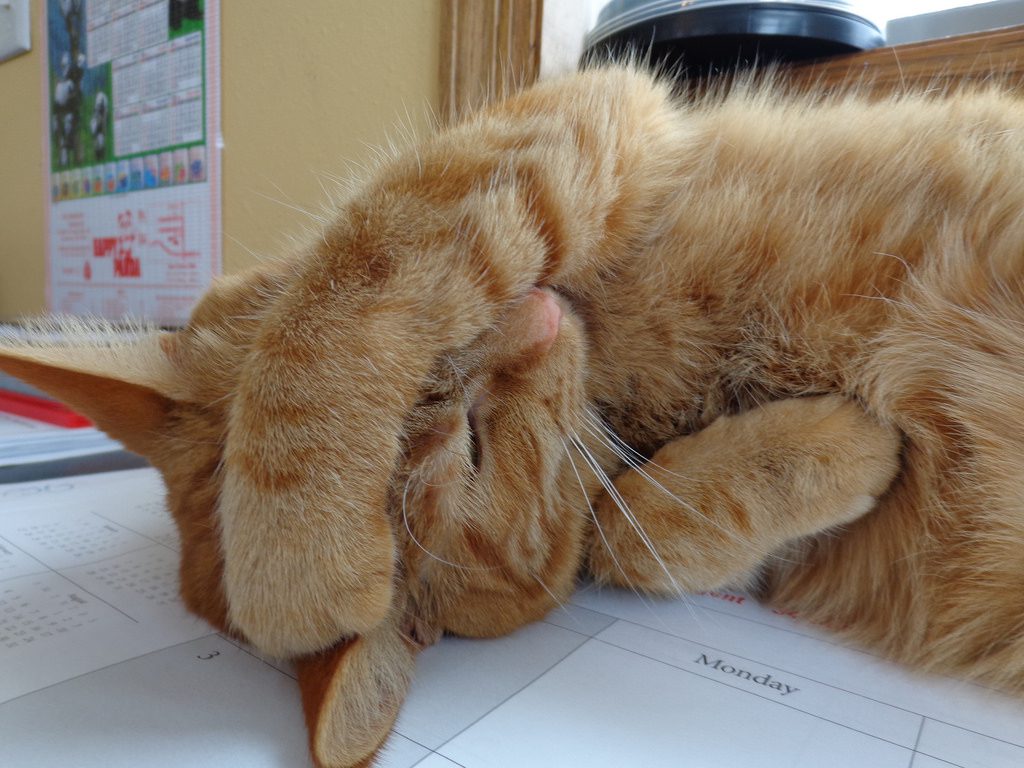 What has that got to do with cat care you say? Well the problem is that they have 2 indoor adult cats, George and Lily, who cannot be left alone in their house and my son has nobody to come in and look after them each day. In addition he doesn’t want to have them in a cat care boarding house over the holiday period.

Another problem is that a daily commute by me to my son’s house to feed and look after them is out of the question because of the travel time involved.

The solution- Be a pet sitter and have them live with me and my wife and our outdoor cat Oscar over the holidays but as cats prefer familiar conditions and territory this was likely to cause stressful situations not only for them but to our cat as well!

Pre planning for car trip to our house

Setting aside a room in our house to accommodate the cats

A spare bedroom was cleared specifically for this with large cushions placed on the floor to be used as beds. Litter trays were placed at one end of the room and food dishes and water bowls at the other end. The cat tree/scratching post was placed near the bedroom windows so the cats would be able to view the outside and a few cat toys were left on the floor to play with.

A very important consideration as Oscar our cat hates strange cats around the house and we didn’t want any cat fights over the Christmas period with potential visits to the vet!

How our cat visitors reacted – day 1

Although we are only a short way through this 2 week pet sitting exercise both visiting cat stress levels have now been reduced. Oscar has his usual outdoor freedom and is being treated as normally as possible by us in these special circumstances. He should also get through this holiday period without getting too stressed. This may not be everyone’s ideal solution to the problem but so far we have discovered that our plan is working.

We had these cat visitors for 2 weeks before my son picked them up and transported them home in their cat cages. They showed no ill effects from being out of their normal home environment and had got used to the changed circumstances. Whilst Oscar, our cat,  was a bit miffed with knowing that we had 2 strange cats in the house during this period he soon regained his normal composure after they had left knowing that we still love him and that there are no rivals for our affection!

20 thoughts on “How To Care For Cats. Dealing With Stressful Situations”