Many cat owners will often experience the fussy eating cats challenge, maybe from a cat that simply won’t eat his food, or just pick at it for a while then leave it. These ‘fussy’ eaters can be a problem, and at times are very worrying for the owner. However, there may just be a simple solution, and although it may take a little experimenting, more often than not you can find the answer fairly quickly in most cases. Having said that, today we will look at what tips, tricks, and advice you can try to get your fussy eater eating properly again.

1. Is this caused through changes in routine or environment?

A cat that has been eating properly, but then turns finicky toward his food may be just caused by a change in his routine, as this can be perceived as a threat to the pet. In addition, a change in the environment can put them off their food too. Moreover, this is more typical of indoor cats, because they have got used to their surroundings, and even the smallest of change can make them fearful. If your cat has suddenly become a fussy eater, try to think what you have changed in his surrounding recently, like maybe a new piece of furniture, or maybe you have just decided to alter the room around without even considering the cat may see this as a threat.

2. Are you feeding them too much dry food?

Another reason a cat can become a fussy eater is that you may have been feeding him dry food for his mealtime diet, and although he has been fine up to now, he may just need a moist food. Many cats do fine on dry food, but it lacks moisture, so introducing a canned food that is moist may give him back his appetite, and it can be as simple as that at times. Many dry foods not only lack water content, but also the protein is usually plant based, and not animal based, and more often than not the carbohydrates are too high.

3. Do they prefer solitude at mealtimes?

Cats are often solitary animals, especially in the wild, and will often prefer to eat alone, so if you have introduced another cat, or puppy into the household this could be another reason he seems like he is off his food. Cats can even be extremely solitary eaters at times, and may not eat even if there is a human in the room, so you could try feeding him in a room where there are no other distractions, either animal or human to see if this works. It could even be something as simple as getting him a new bowl, as stated before changes in the environment can effect his eating habits, and it could be as simple as giving him his old bowl back.

4. Are they getting sufficient nourishment from external sources?

In the wild, cats can eat as many as 15, or more meals a day, this is because they are usually very small meals, like birds, or mice, and they are ready to eat whenever they spot a meal. If, your cat is let out during the day, or night at any time, he may have already eaten his share for the day, which could be why you think he is off his food, or just being fussy. Sometimes you have to just think like a cat. Therefore, when you let him out of the house, is he going for a bathroom break? Or is he going hunting? chances are he’s looking for prey.

5. Would a food dispenser help?

Another trick that often works well with cats is a cat dispenser, or foraging device, usually in the shape of a ball that you can put food inside. Moreover, they have to play with the device in order for food to dispense, this spreads their food over time while at the same time gives them mental stimulation. This is not only a trick way to get them to eat, but is also more healthy for them, because they have to play in order to get the food out of the container. There is a great range of cat food dispensers that you can view at this Amazon store. 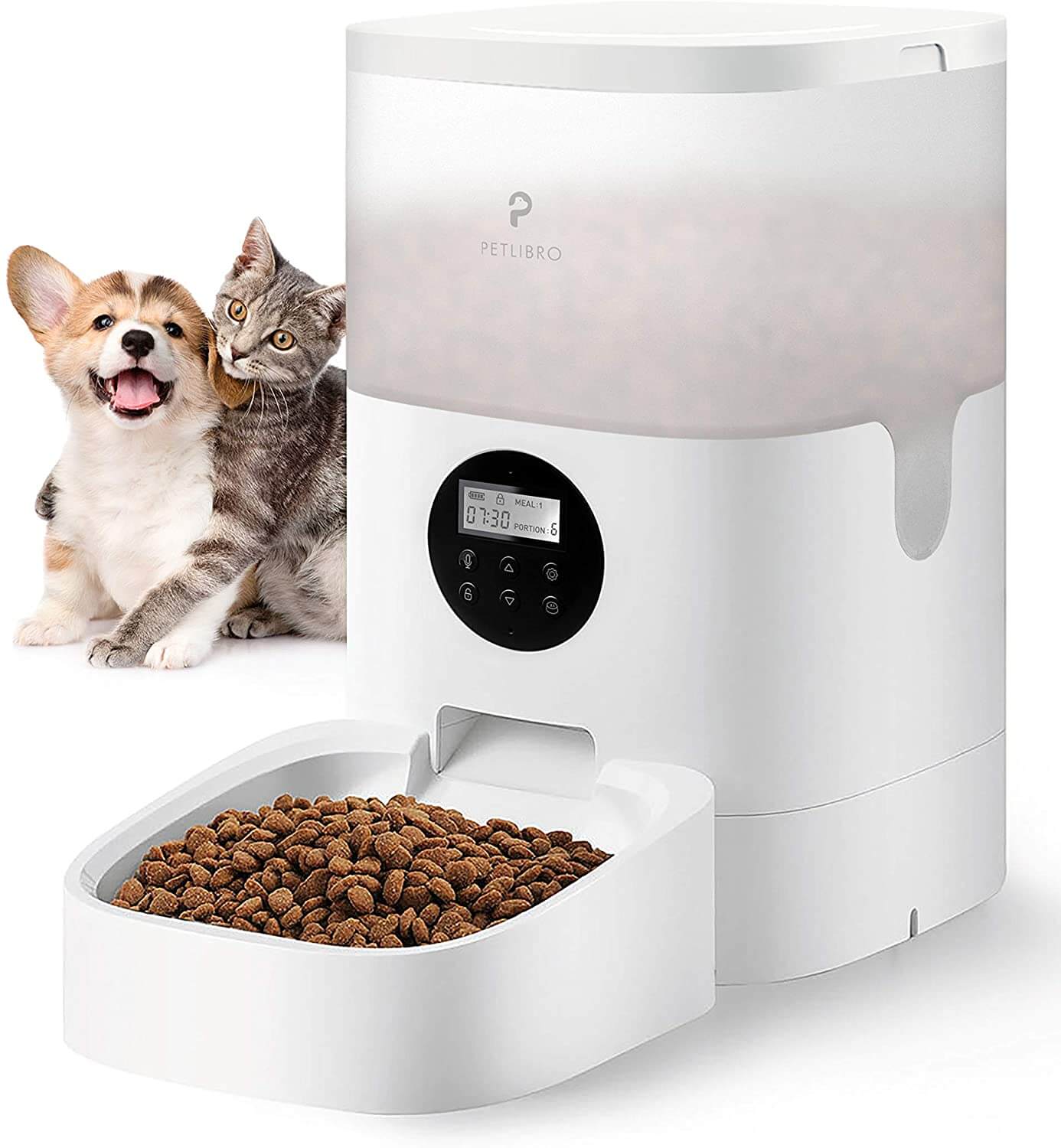 6. Tried him on a short term fast?

There is no better stimulant for eating than hunger itself, so if you’re one of those cat owners who leaves food out all day, try putting him on a hunger strike for the day. After about 12hrs a cat will be hungry enough to eat almost anything you put down, but remember, a cat should not go more than 24hrs without eating. However, if you play with him for 20 minutes before you feed him, this should really work up his appetite as burning off energy can also stimulate hunger.

For many fussy eating cats much of it is trial and error, because each cat is as individual as every human, and they each have their own habits, traits, and preferences too. Keep in mind, that some cats will be able to be enticed to eat using raw meat, while others will only be enticed by baby food or deli meats, but if you try these be sure to discard any uneaten raw meat after about 20 minutes due to bacteria buildup. Even though many cats are solitary, and will only eat alone, others may not eat unless someone is with them, some cats even prefer to be played with or petted before meals.

If you have more than one cat always use separate bowls and feed them, so they are out of sight of each other, and in a place where other animals, or cats can’t sneak up on them. Also, be sure to feed your cat away from any appliances, or machinery that can switch on and startle them, like a refrigerator kicking on, or a heating duct. Once you have your cat feeding in a specific area of the home, don’t move his bowl to another area as this can make him feel insecure, or even frightened and too scared to eat his food.

Finally, it is important for your cat to eat regularly, and if he is not then you need to find out why, whether it be that he just don’t like the new food you’re trying him out on, or you have changed something in the environment that doesn’t sit well with him.