The subject of ‘Do cats get lonely’ is probably not something many single cat owners think about much, because they love their single cat and are happy with the way things are. However, just as with humans, an animal can get lonely if left alone for too long, and this can sometimes be seen in their behavior, although we may not realize it is down to loneliness when you are not there. Therefore, in this article we will take a look at the top valuable benefits of a multi cat home, and it may just make you think twice about getting a friend for your single cat, so read on to learn more. 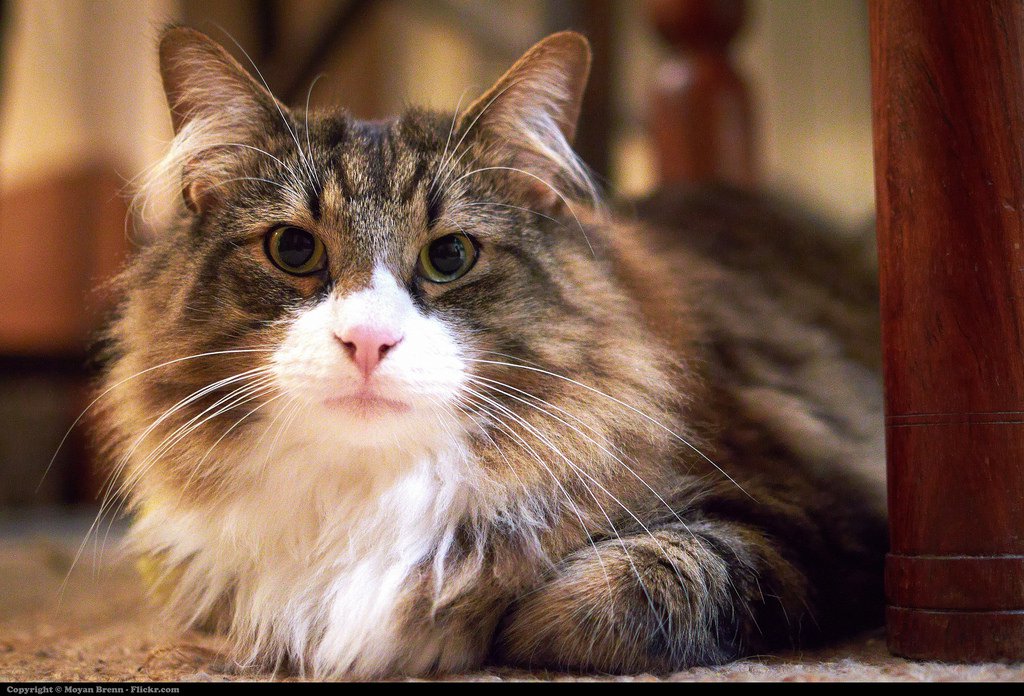 Why do cats get lonely and can this be cured by having an additional cat in the house?

2. Cats enjoy company of other cats

It is widely becoming more agreeable with both pet owners, and vets alike that cats are not the solitary creatures we once thought they were. In fact, they are very sociable and enjoy each others company, this shows even in feral cats that often live in large groups. Moreover, in Switzerland authorities have passed a anti cruelty law that requires owners to buy, or adopt multiple cats since it is the nature of an animal to have some company of its own kind. So having said that, we now know that cats do get lonely, and it can be more humane to have at least two or more cats when thinking of owning a new cat, plus this would also help to keep cats out of the shelters too. 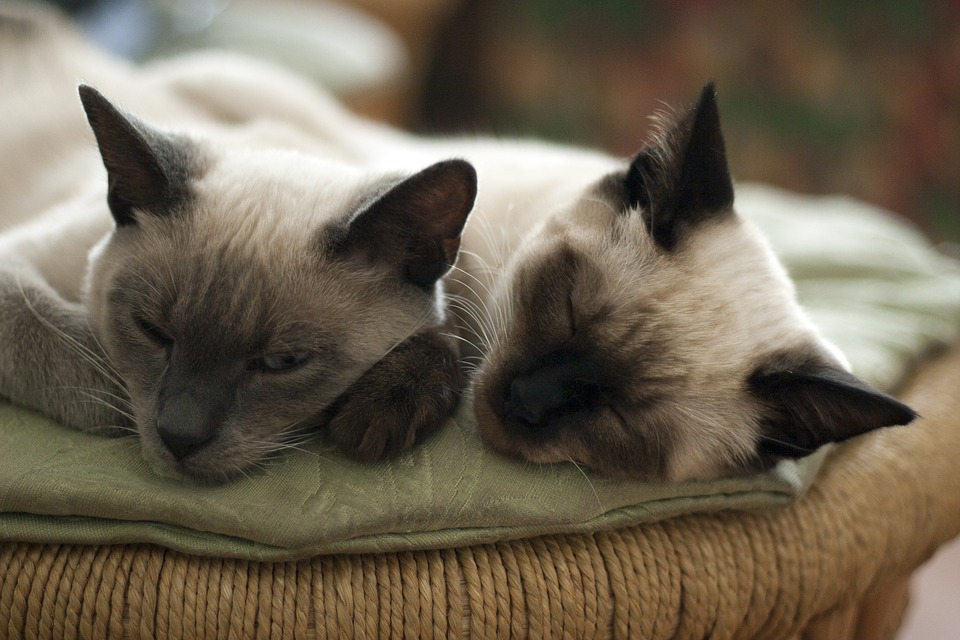 Keeping that in mind, there are advantages, and disadvantages of owning multiple cats and some points are obvious while others are not, for instance two cats is twice the expense. However, you can get some good deals when shopping for pet health insurance as many companies offer discounts for multiple pets, although not everything is covered, so it is wise to check the small print when buying pet insurance. There is also twice as much fur to clean up, but for most it isn’t a problem seeing as you’re cleaning up one lot it may be just as easy to clean up twice as much.

4. Inadvisable to introduce a kitten or younger cat to older cat

If, you are thinking of getting a cat either for the first time, or because you lost a single cat a while ago and are ready to get another one, consider getting two, and instead of buying one you may want to consider easing the burden of shelters by adopting. In addition, it can be easier to bring home two kittens from the same litter that already get along, rather than trying to introduce one to an older cat, although this is possible too. Introducing a new kitten or cat to an older cat can have its own problems, because the established cat could see this as a threat, so it would have to be done gradually.

5. Ensure the cats are well matched and like each other

There are many other benefits of owning multiple cats, but these benefits will only occur if the cats are matched well and get along, there are even instances where personalities clash even in cats. However, having multiple cats will provide them with social interaction, and they will provide exercise for each other while you are out of the house. Multiple cats in the home will also be less likely to develop behavioral problems like tearing up your curtains, or furniture while you are out, and having multiple cats also prevents them from becoming obese, which is a major problem for single cat owners. 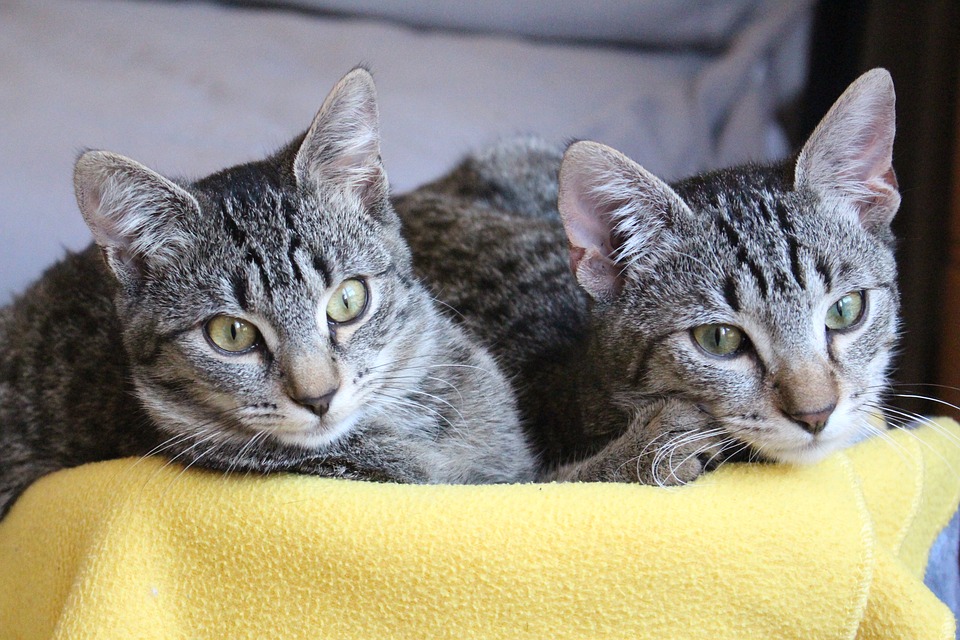 6. Cats in multi cat homes are generally cleaner and healthier

It has been said by single cat owners that they had problems with their cat sleeping all day and keeping them up at night, but when they got a second cat they had enough exercise with each other during the day that the problem was resolved. Moreover, by having more than one cat, they are actually cleaner as most cats will groom each other and get to places on the other cats body where a single cat cannot, like behind the ears and along the neck. However, when it comes to having multiple cats, be sure to have a litter box for each cat as they can be particular when having their own spaces to go to the bathroom.

While it is said to have at least one litter box per cat, you should also have one extra one as occasionally both will prefer the same one, which can lead to one or the other going where you don’t want them to. The same can be said with food bowls, as many cats do not like to share when it comes time to eat, although it has been known for two to eat from the same bowl. Nevertheless, don’t take any chances that can lead to aggressive behavior. Having said that, be sure to have multiple scratching posts available too, as they don’t just use these to sharpen their claws, it is also a way of the cat marking their territory, and having multiple scratching posts will also ensure they don’t use your furniture either.

3 thoughts on “Do Cats Get Lonely? Top Valuable Benefits Of Multi Cat Homes”