Many cat owners believe that owning a cat can have many health benefits, and can even help you live longer. We decided to find out if this is actually true and the answers may surprise you. 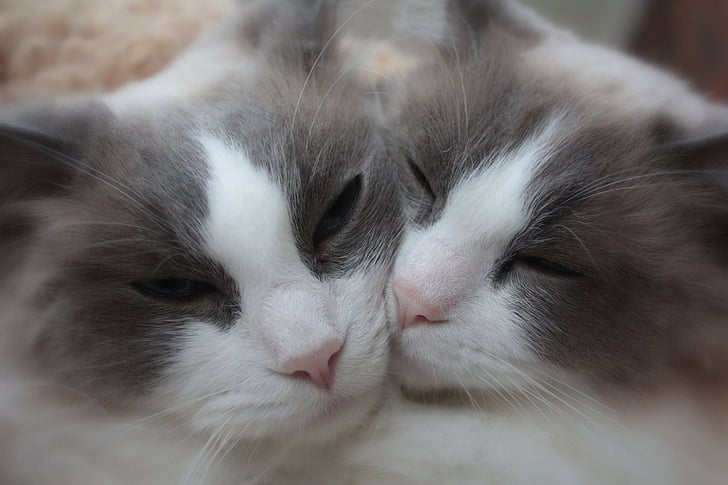 In addition, this article explores what are the health benefits of owning a cat, whether or not owning a cat could maybe help you live longer and because we are interested if there is any truth to this. So let’s have a closer look at the facts that we have researched.

What are the factors of owning a cat that will help a cat owner live longer?

Health Benefits Of Owning A Cat

Cat owners with busy schedules or those that work long hours notice this more than most, but after a long day at work, petting or stroking a cat actually calms the nerves. This, in turn, helps us relax, giving a calming effect and even putting us into a state of tranquility, which also allows cat owners to get a better night’s sleep. Furthermore, by alleviating tension and helping us relax, it means that cat owners are less likely to suffer from stress and anxiety.

For an even more surprising effect, there is an amazing fact about the cats purring, because a purring cat has some great health benefits. When a cat purrs, which is often when sitting on its owner’s lap, it puts out a very low frequency between 1.5 and 5+ gigahertz, which just so happens to be the same frequency used in the treatment of arthritis.

After a long day, having a cat purr on your lap can be extremely beneficial because, it can actually slow the heart rate, reducing blood pressure and therefore lowering the risk of heart disease.

All these health benefits of owning a cat can even extend to speeding up the process of healing broken bones, which is pretty amazing. There have also been many reports of cat owners who have lost a loved one being able to cope better than those without a pet. Talking to their cat while in mourning has helped them through these difficult times, because they were able to talk to their cat without the worry of being judged, but rather having a calming effect.

One study in Austria back in 2003 found that having a cat in the home was the same as having a romantic partner, probably not exactly, but rather in terms of how they make you feel. There have been many studies around the world that have also confirmed that cat owners tend to get a better night’s sleep when they sleep with their cat. In fact, over 40 percent of people in a study from the Mayo Sleep Center reported a better night’s sleep because of their pets.

Curing Allergies At An Early Age

Another surprising fact we found was from a study by the National Institute of Health, which stated in their findings that newborns that were exposed to cats were less likely to get allergies later on. Actually the National Institute of Allergy and Infectious Diseases stated that high pet exposure early on in life does appear to protect against pet allergies, but also other common allergies such as grass, ragweed, and even dust mites. Now, although there are some diseases from cats that are a danger to very young children, by keeping the cat litter box clean daily and keeping the cat indoors, your child should be safe and allergy-free, though this may not be the same for every single person, as there are some people that can be allergic to cats and their dander.

So Can Owning A Cat Help You Live Longer? 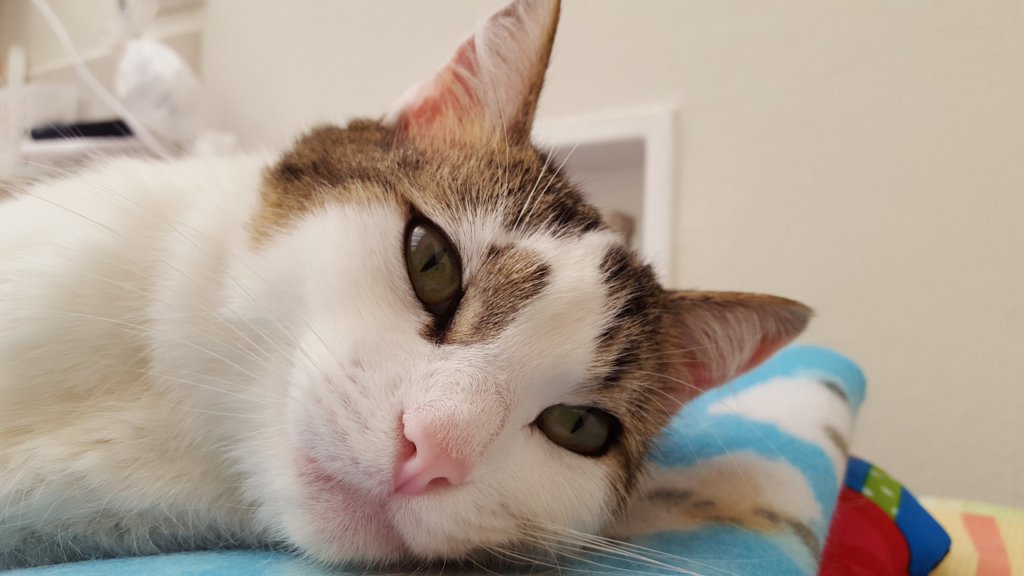 Moreover, owning a cat is especially good for the elderly too, it’s said that elderly people that own pets show more ability to cope with daily activities than those without a pet. In addition, cats provide companionship and a general sense of well being, and people that own cats also get more activity due to having to go out and get supplies like food and toys for their cat.

The truth is that there are actually hundreds of stories out there of cats saving their owner’s lives, so it makes you wonder why everyone doesn’t own at least one cat. With so many reasons to own a cat, it would make sense to seriously consider adopting a cat. Health benefits, helping us live longer, saving lives and companionship are all great reasons to think about getting a cat, and they’re easier than a dog to keep, and cheaper too. Moreover, after reading our article about owning a cat, and if you feel like getting one now, you may want to consider adopting one from your local shelter or animal rescue center, because each year over 3 million cats pass through shelters, with many not finding a home.

23 thoughts on “Can Owning A Cat Help You Live Longer? Some surprising facts.”