Many cat owners know about the superior abilities cats have compared to us humans, but many people do not know,  and some owners may be surprised too as we talk about some of the cats super human abilities. However, some people just think of cats as sleeping all day and grooming themselves, and although it is true that they spend a large amount of their day asleep, their true attributes shine through when they do wake up. These apparently super human abilities that cats have aid them while out hunting and stalking their prey, and even though house cats don’t really need to hunt, they still use these special abilities for many other reasons, so let us look into more detail about these abilities. 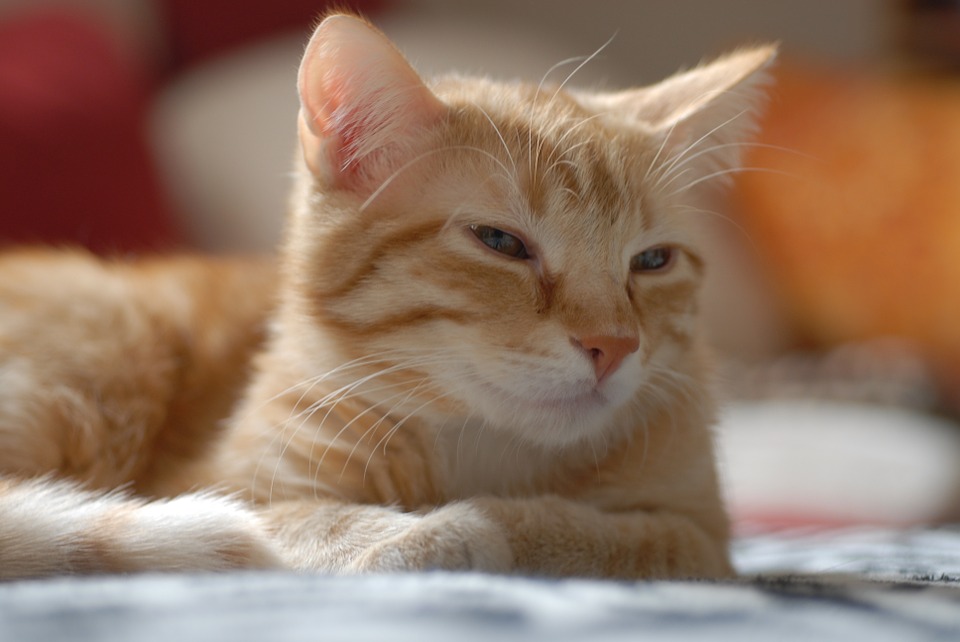 So what are these superior abilities cats have?

Although we have pretty good hearing it is nothing compared to a cat, his ears are situated on the top of his head for good reason, and the shape of them play an important role too. The cone shaped ear of a cat is so it can literally funnel sound in, and the fact that each ear can be individually swiveled up to 180 degrees allows them to hear sound from virtually every direction. Having said that, to put it into perspective, we can hear sounds at 20,000 hertz, while our furry friend can hear sounds up to 65,000 hertz, that’s pretty amazing, meaning he can even hear electrical current. Moreover, a cats hearing is second only to a few insects and bats. 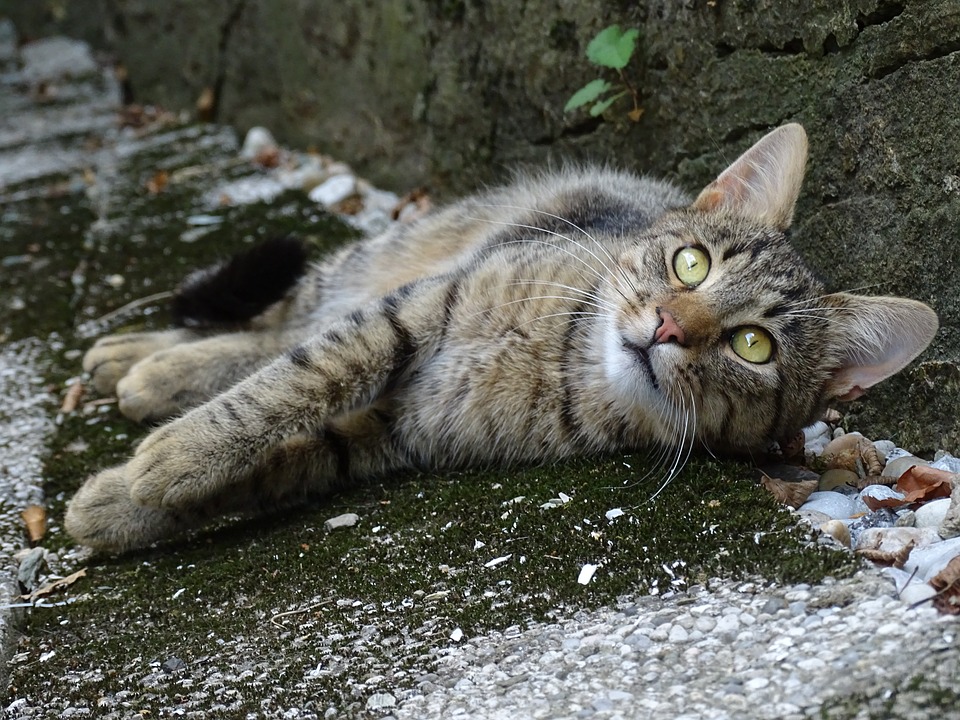 Probably one of the most important attributes is the cats sense of smell, with around 200 million receptors for picking up different odors, he can distinguish a whole lot more than we can. Moreover, even at birth the kittens hearing is excellent, because they are blind they still need to figure out where to feed and who mother is, so their sense of smell is great even at birth. The skin around a cats nose is called ‘nose leather’, and their noses are as individual as a humans fingerprints. In addition, a cat’s nose color is related to their fur color, a black cat would have a black nose, and a white cat would have a pink nose, but a cat that is multi-colored may even have a multi-colored nose.

The cats ability to run, and sprint is essential when it comes to hunting prey, but how good they really are at sprinting may surprise you. Most domestic cats can sprint up to 30mph, and although that is pretty impressive, you need to compare it to something you can associate with to be amazed. The fastest man in the world at the 2009 world championships in Berlin was Usain Bolt, where he was recorded running, and average speed of a fraction over 23mph, with a top speed of 27.44mph, now you can really appreciate how fast our cats can sprint, much better than us. 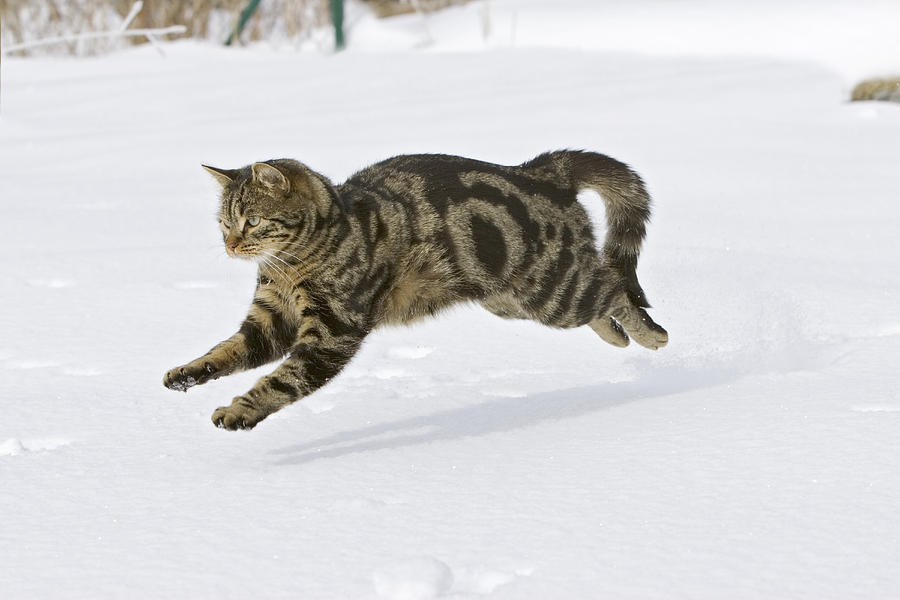 It is true that during the day cats have less vision than humans, and it isn’t true that cats cannot see colors, in fact they see colors just fine, although not as clear as us, and probably slightly blurry, a bit like a human being color blind. However, it is the cats night vision where they beat us hands down, because they only need about one sixth of the light we need to see at night. You may have noticed during the day that the iris in your cat is just a slit, but at night it is wide open, this allows them to utilize any surrounding light to see at night or dimly lit areas, this enables them to hunt at twilight with no problems.

Whiskers on a human don’t serve much of a purpose, a beard may allow us to change our appearance,  but apart from that we just spend a lot of money on razors. However, with the cat, his whiskers serve many purposes and no, tickling our faces isn’t one of them.  In fact, a cats whiskers is used for navigation, the muzzle whiskers allows the cat to tell if her entire head and body can fit through a gap. Moreover, the cats whiskers are so sensitive they can detect changes in air currents, allowing them to navigate even in very dark areas, a bit like when we hold out our arms to feel for things in the dark. 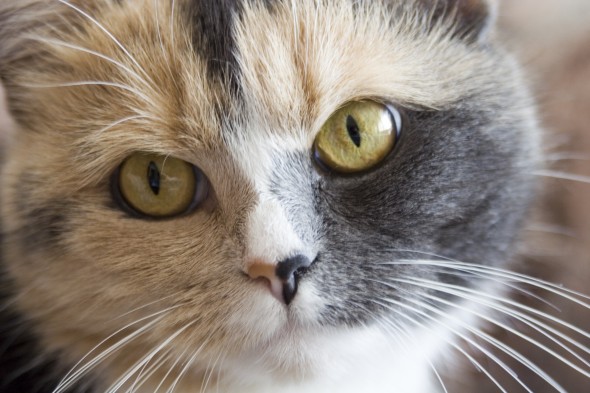 Detecting air currents also aids the cat in hunting prey during the night, as they can detect slight or swift movement of prey, and in combination with their night vision can be quite successful. There are also whiskers above the eyes, which are often used for eye protection, like when they are walking through brush and undergrowth.  If,  the eye whiskers brush against something then it triggers a protective blink. There are also carpal whiskers on the underside of the cats wrists, which also help during the hunting, and catching prey process as they help to determine if there is still movement in caught prey.

6. Claws For hunting And Climbing

Humans have nails, which doesn’t seem to serve much of a purpose other than cosmetic, you can trim them, paint them, or put varnish on them, but the cats claws serve many purposes. Claws can be retracted when stalking prey, allowing the cat to sneak with no alarming tapping of claws on hard surfaces, and at the last minute they can come out to strike a killing blow to prey. The cats claws are also curved, making it ideal for them to climb trees, and many other surfaces easily, although curved claws do have a downside, because they can get tangled, especially if it’s your curtains they have decided to try them out on. 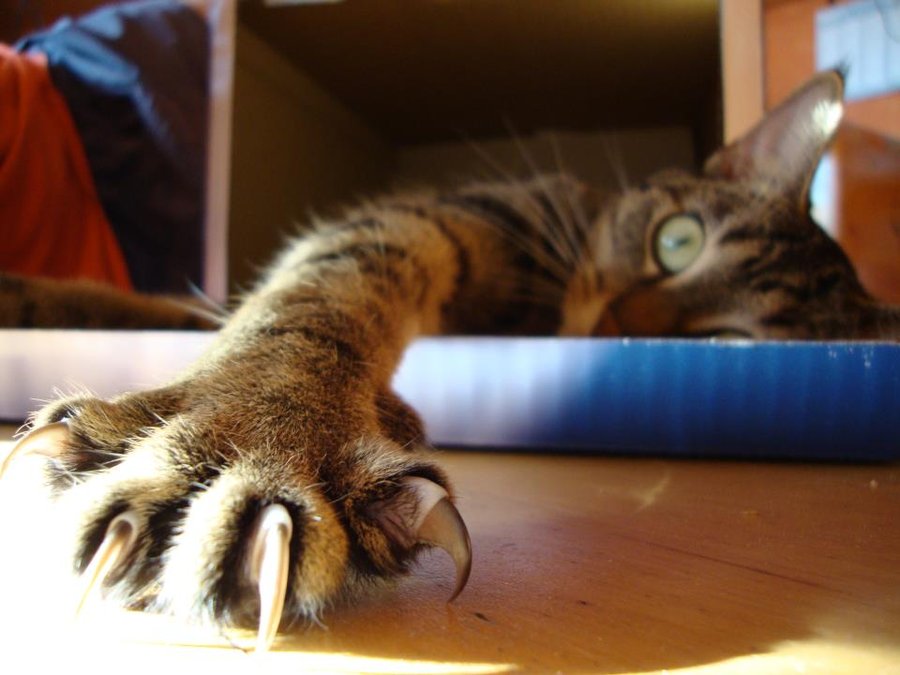 After reading this article you will probably never look at a cat in quite the same way, as they have many special attributes that make them quite unique. In many cases they have similar attributes as us,  but are far superior and hold a big advantage over us with many of them. Many of their attributes, if not all, are primarily related in some way to hunting or surviving in the wild. In addition, although many house cat’s don’t need some of these attributes it is instinct that keeps them being used even around the house, which is why we give them toys to hunt and scratching posts to mark, and it’s fun watching them use their super human abilities.